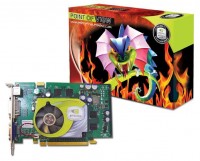 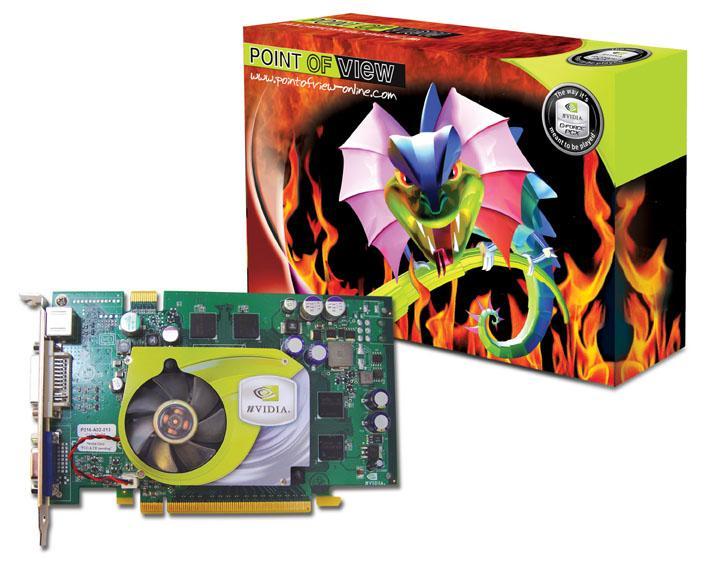 As an extension of the award-winning Point of View GeForce 6 Series, these two new graphics processors are the first mainstream GPUs to support Microsoft DirectX 9.0 Shader Model 3.0 and a superscalar architecture for unprecedented performance.

GeForce 6600 GPU’s also feature a dedicated on-chip video processor that brings consumer electronics-quality video to the personal computer. In addition, the GeForce 6600 GT brings the innovative NVIDIA® SLI™ multi-GPU technology to the mainstream market, which could enable millions of users to experience the power of two GPUs in their system.

The newest additions to the GeForce 6 Series of GPU’s include:

The cards are expected to be available in week 40.