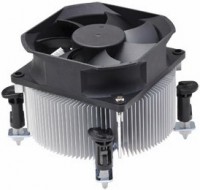 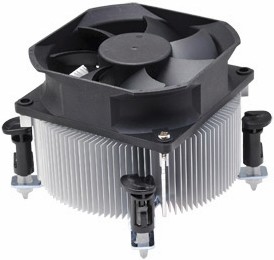 This Series is specially focused for all gaming and PC enthusiasts. Silencing a PC has become an important issue for many PC users, and GlacialTech’s engineers have taken this seriously, developing a slew of new products addressing issues related to noise. 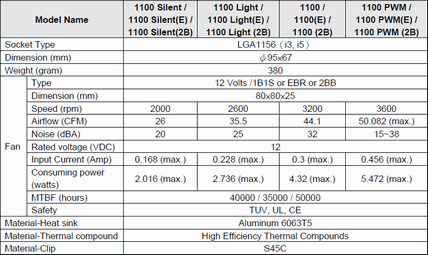 Company continues its manufacturing legacy with the launch of its high performance, fast cooling CPU coolers. The Igloo 1100 series is also available in four different models- 1100 Silent /1100 Light /1100 and 1100 PWM. The Igloo 1100CU series models weight 451 grams as compared to the 1100 Series which is as light as 380 grams. Overclockers were also kept in mind when designing the Igloo 1100 series.