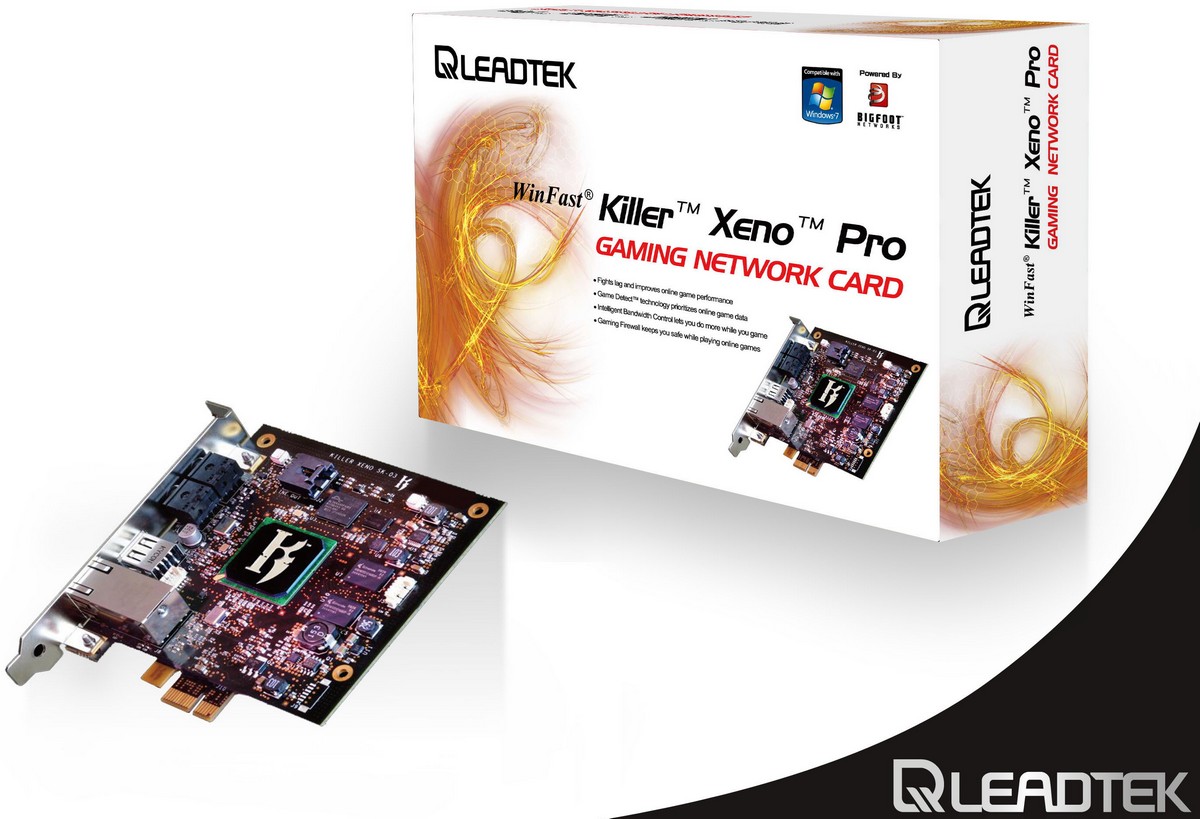 Demand for the WinFast® Killer™ Xeno™ Pro has been fueled by continued growth in the worldwide video game market. “The WinFast® Killer™ Xeno™ Pro appeals to gamers at every level of expertise and all players benefit from its plug-and-play installation, which gets them into the game with minimum downtime. Competitive gamers appreciate the ability to adjust performance using Intelligent Bandwidth Control. We anticipate strong demand for this powerful and innovative networking technology,” said K.S. Lu, CEO of Leadtek.