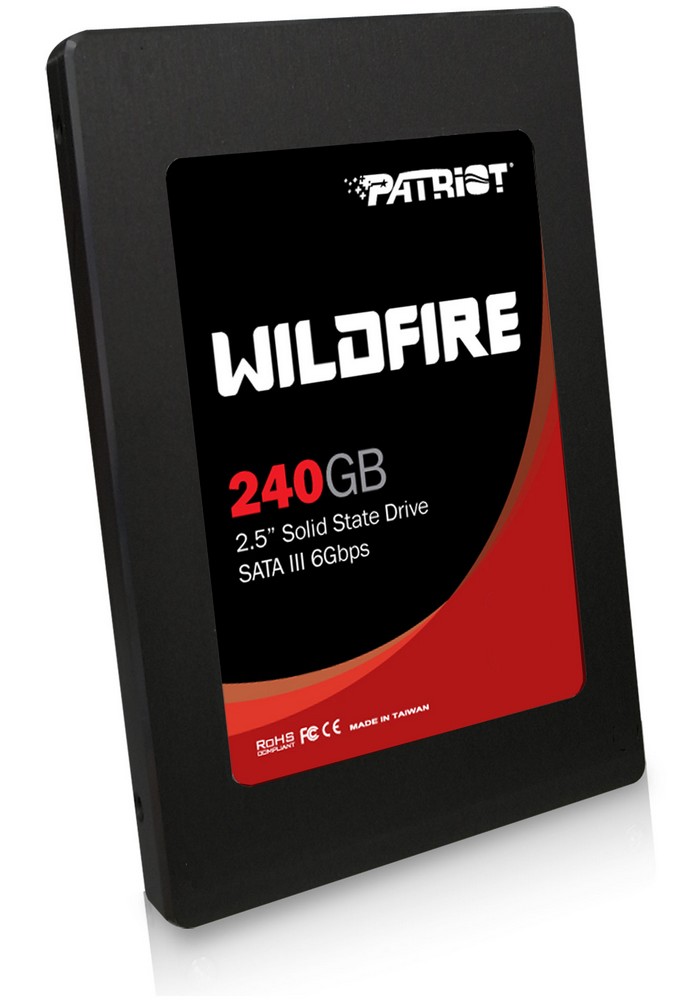 “The Patriot Wildfire is the fastest SSD drive we have ever released to the public,” says Les Henry, Patriot Memory’s Vice President of Engineering. “SandForce® has done a fantastic job engineering the SF-2200 SSD processor and combined with our research and development, we are able to further tweak the design and maximize performance with the processor and our flash memory.”

“We are happy to see Patriot Memory is expanding their current SandForce Driven™ product line with the new SandForce SF-2200 and SF-2100 Client SSD Processors,” said Kent Smith, Sr. Director of Product Marketing of SandForce. “Patriot has won numerous awards and we anticipate they will win even more with our latest generation 6.0 Gb/s client processor.”