“Throughout his tenure at AMD, John has demonstrated a keen ability to help customers win in the marketplace,” said Read. “He has proven himself as a strong leader, and as the new chief of our global sales force, I’m confident he will elevate AMD’s position as a trusted supplier and partner of choice to all our valued customers. John’s competitive drive, deep industry relationships and proven sales execution make him an ideal fit for our senior leadership team.” 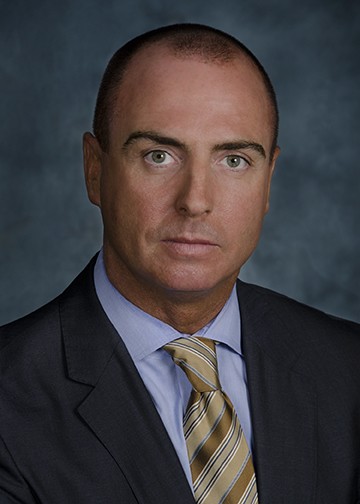 Byrne joined AMD in 2007. He has more than 24 years of experience in the IT industry, including leadership roles in technology sales and marketing. In February 2012, he was promoted to senior vice president of Global Accounts. Previously, he was responsible for managing AMD’s Americas sales and marketing organization. Byrne led AMD through a period of significant sales growth in North America, while also expanding the company’s business in key Latin American emerging markets. Prior to that, he was corporate vice president for AMD’s worldwide channel sales, where he grew the business by 65% in two years through the consolidation of the company’s computing and graphics processor channels.