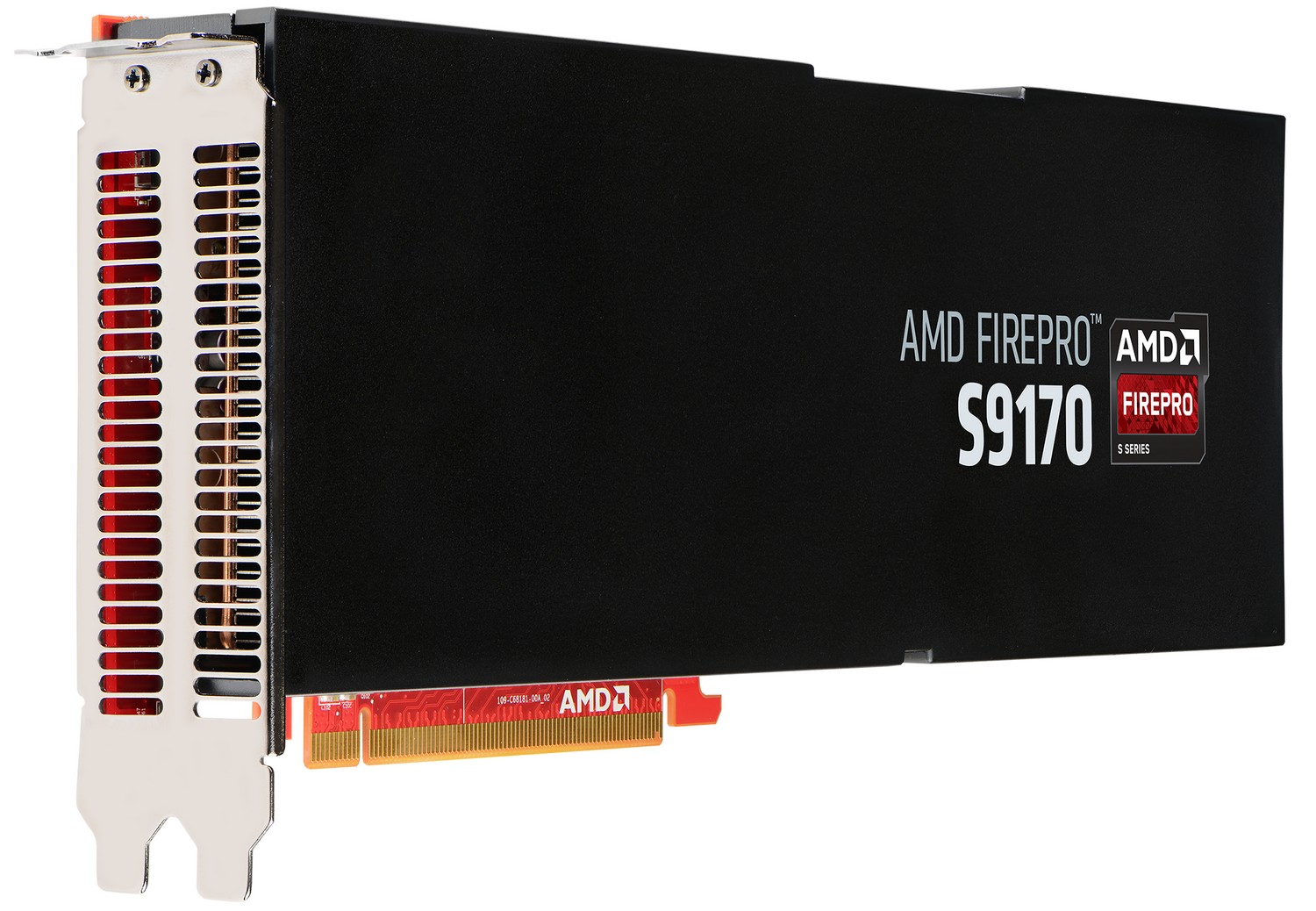 “There are some HPC workloads which require as much data as possible to stay resident on the device, and so the 32GB of memory provided by AMD FirePro S9170, the largest available on a single GPU, will enable the acceleration of scientific calculations that were previously impossible,” said Simon McIntosh-Smith, head of the Microelectronics Research Group at the University of Bristol. “For example, our new OpenCL version of the SNAP transport code from Los Alamos National Laboratory needs to keep as much data resident on the device as possible, and so the 32GB of memory will let us run problems of a much more interesting size faster than ever before. The large memory, combined with the 320GB/s memory bandwidth and double precision floating point performance, will make the AMD FirePro S9170 server GPU a ‘killer’ solution device for many HPC applications.”

„Based on our company’s development and integration of leading-edge high-performance solutions to support design optimization, testing operation, simulation and maintenance of complex systems, SILKAN can attest that the AMD FirePro S9170 server GPU is the most powerful on the market,” said François Guérinea, chairman and CEO at SILKAN. “What makes the difference is the amount of memory, and accordingly we have chosen the AMD FirePro S9170 GPU with 32GB of memory as a necessity for a client’s major project.“
“By combining the new AMD FirePro S9170 server GPU with our G250 Series of 2U eight GPU systems, we are able to deliver HPC servers with up to 256GB of GPU memory,” said Alex Liu, product marketing executive of the GIGABYTE Network & Comm. Division. “This unprecedented density of GDDR5 memory will help our customers offer very attractive machines to industries processing large datasets.”

“We have been developing a fully-parallel computational tool based on the AMD GPU heterogeneous computing platform and OpenCL,” said Omid Mahahadi, co-founder and director, Geomechanica Inc. “This tool accurately captures the complex physics of massive mines plus oil and gas fields rapidly and reliably. Thanks to the impressive 32GB of memory of the new cards, we expect to run computations on massive data structures containing tens of millions of data elements. The combination of rapid double-precision operations with the large memory capacity enables accurate, detailed, and reliable computations. A similar performance using CPUs would likely require much higher capital and maintenance costs. Moving forward, we plan to take advantage of the recent features of the OpenCL 2.0 open API to further enhance the performance of our software.”

To address future needs for HPC development, AMD FirePro™ S9170 server GPU supports the latest version of OpenCL™ while ready for the OpenMP and OpenACC developer tools with planned availability in Q3 2015.