UMIDIGI One series gets a better bokeh effect than expected

You probably have heard the new hot product — the UMIDIGI One Pro, succeeding the UMIDIGI S2 as the company’s best cost performance device. With 4GB RAM and 64GB ROM, 12MP+5MP dual camera, side fingerprint and dual speaker, surprisingly, the UMIDIGI One Pro works pretty well than expected, especially the depth of field effect made by dual camera, and it starts at just $169.99.

UMIDIGI One Pro adoptes 12MP+5MP dual camera, which leads us to the logical assumption that it’s camera will be able to produce the so-called bokeh effect – one that allows you to take photos with a blurry background in order to emphasize on the main subject in the photograph, much as a skilled photographer would with a dedicated camera by using a wide aperture setting. On the iPhone X, this effect is simply known as Portrait Mode, where it is accompanied by 2x optical zoom. On a related note, simulated bokeh can be found in more than a few handsets with dual-camera modules – not only on the iPhone X, but also on the high-end Huawei P20, Mi 8, OPPO Find X and so on. Some single-camera phones also try to deliver the effect, but dual-cam handsets tend to produce better results.

After shooting with UMIDIGI One Pro for a while, we are shocked that such professional bokeh effect can even happen in just a $169.99 phone. It’s great to see the big progress UMIDIGI has made.
You can check out the latest image taken with the UMIDIGI One Pro right below. 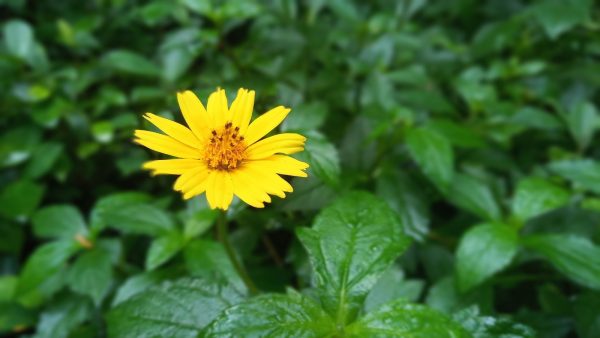 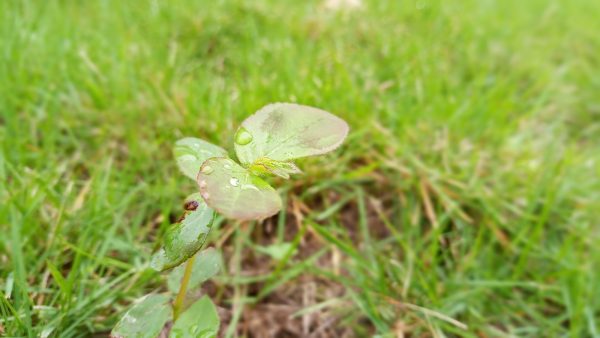 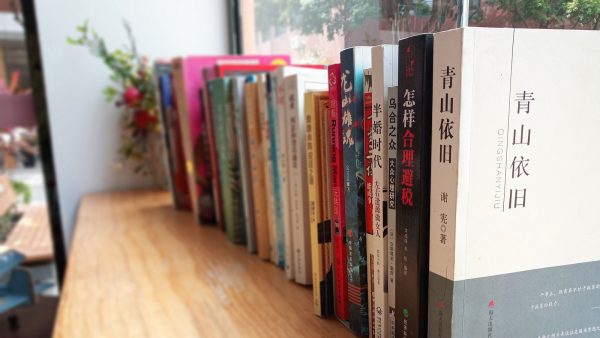 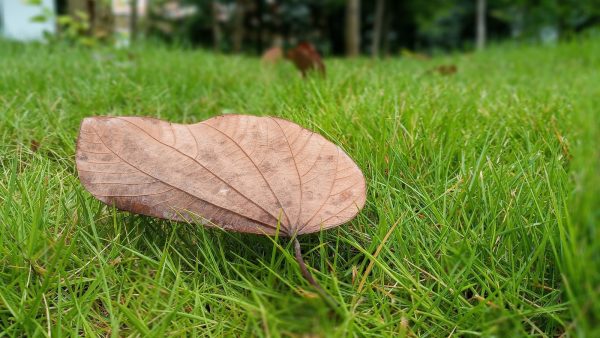