NVIDIA held an online event yesterday to announce its new GeForce RTX 30 series graphics cards based on the Ampere architecture.

Our 3DMark benchmark includes a range of tests to help you measure and compare the performance of these new GPUs with existing models. 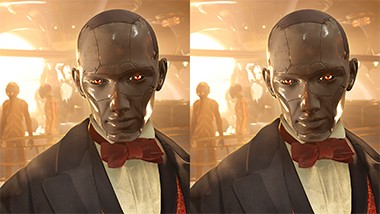 When the new GeForce RTX 30 series GPUs go on sale in a couple of weeks‘ time, we’ll be updating the 3DMark NVIDIA DLSS feature test to use the new features in the latest version of DLSS including Ultra Performance mode for accelerating performance at 8K.