Best motherboards for business use

Introduced to the market in two Micro-ATX models, the H510MH/E 2.0 and the H510MX/E 2.0 motherboards are designed to be the best choice for business and casual use. Based on Intel’s H510 single chip architecture, these motherboards are ready to unleash the true potential of the latest Intel 11th gen processors.

Equipped with all the essential features, the new H510 series comes from an immensely popular lineage of motherboards from BIOSTAR used all over the world in many offices that combine cutting edge technology with proven durability for smart business solutions.

Designed to optimize any professional workflow, the H510 series motherboards bring the latest technology for users like PCIe 4.0 and WiFi 6 optimized to perfection with the protection and stability of BIOSTAR’s proprietary Super Hyper PWM technology. Both motherboards support dual-channel DDR4 memory, optimized to run up to 64 GB and a maximum clock speed 2933MHz. 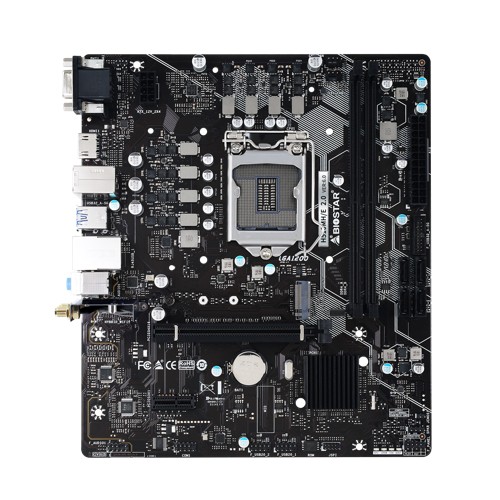 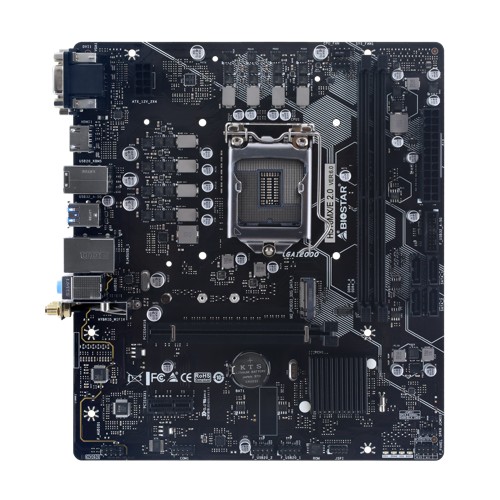 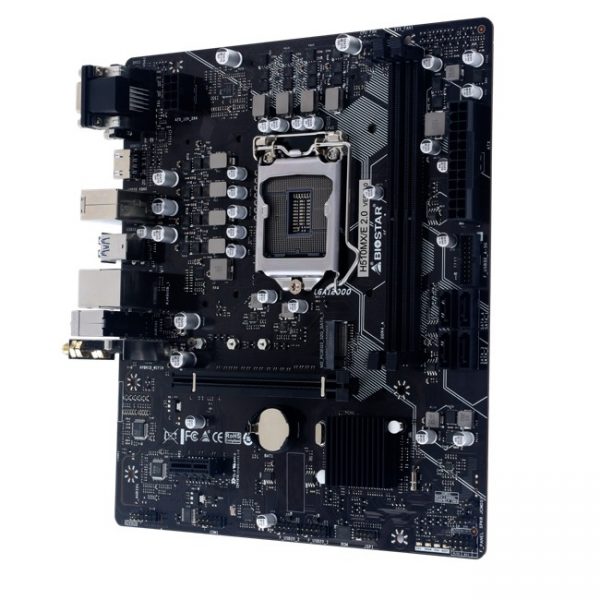 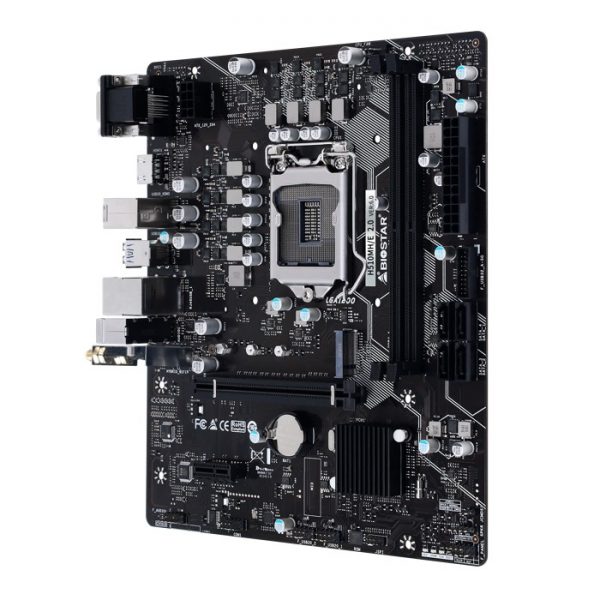 When it comes to rear I/O both motherboards are well thought out, with all the essentials packed in an almost identical layout. H510 series motherboards carry a single PS/2 Keyboard and 1 x PS/2 Mouse port specially integrated for users looking to connect an older mouse or keyboard to the system. 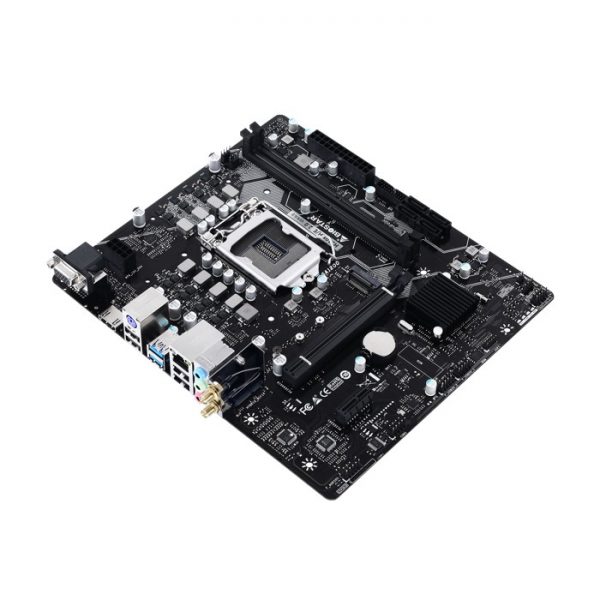 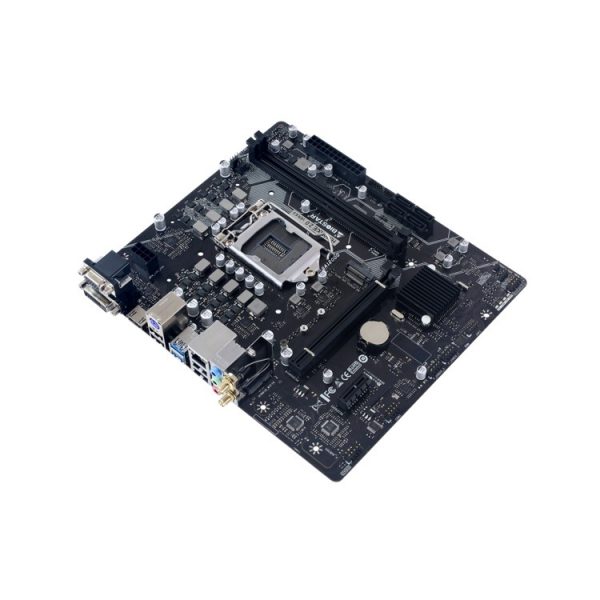 In Conclusion, if you are a user looking for the best motherboard for business use, the H510MH/E 2.0 and the H510MX/E 2.0 motherboards from BIOSTAR are the best choice in the market. Either a system integration builds to keep your business up to date or for casual content consumption like watching TV shows and movies online such as YouTube or Netflix, the new H510 series motherboards from BIOSTAR is your smart choice.