BEST AMD MOTHERBOARDS FOR BUSINESS AND CASUAL USE

Ideal for business and casual use, the new B550 series motherboards from BIOSTAR are packed with all the latest essentials for a long-lasting user experience.

Both new motherboards come with the capability to support up to 128Gb of DDR4 fast-paced memory with an overclocking capability of 4933+ OC. 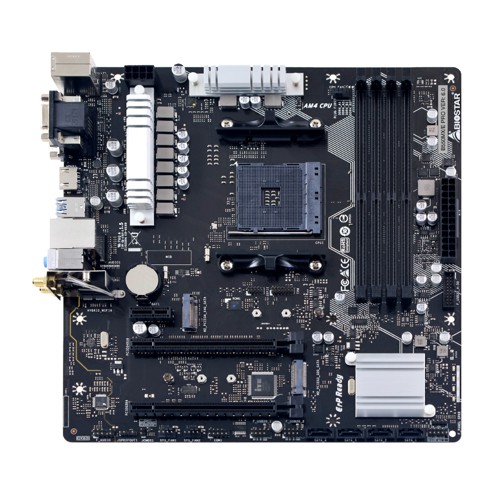 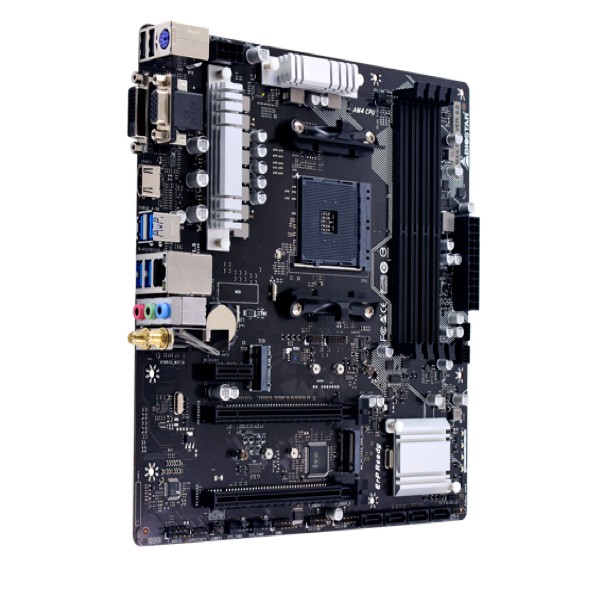 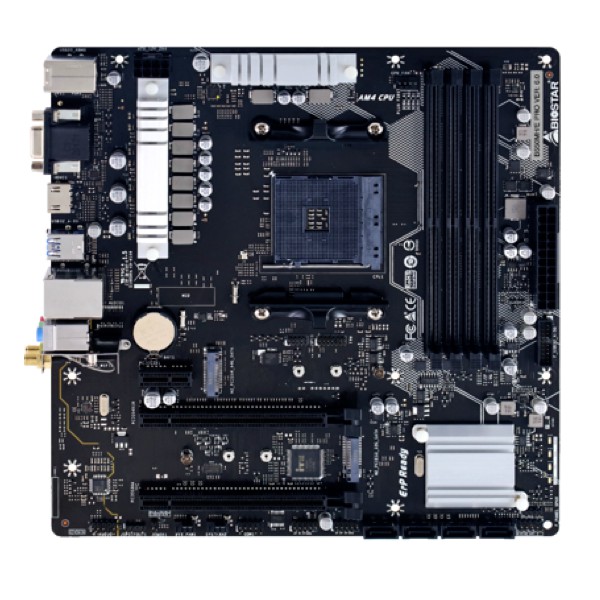 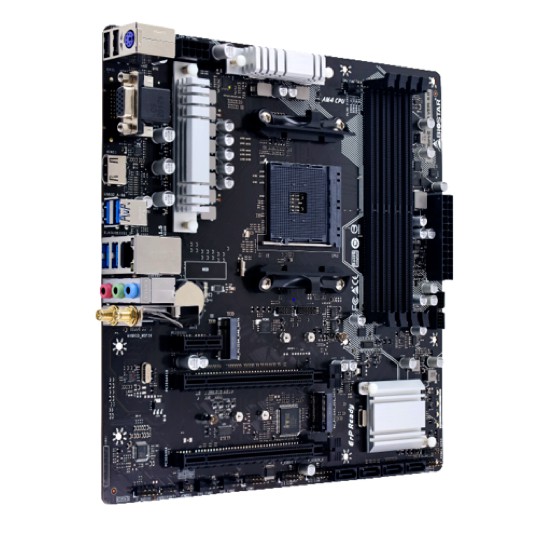 Furthermore, 2 x WiFi Antenna ports with the capability to run WiFi 6 and a single LAN port powered by Realtek RTL8111H chipset are readily available in the motherboard for faster internet connectivity.

The B550MX/E PRO motherboard comes with a single display port, a single VGA out port as well as an HDMI 2.1 port capable of supporting up to 4K, vivid, crystal clear images. This together with the 3 audio ports powered by the ALC897 chipset is capable of providing the users with an extremely immersive audio-visual experience.

The B550MH/E PRO motherboard also comes with all the essentials expected from a motherboard of its class. With 6 USB ports in the configuration of 4 x USB 3.2 (Gen1) ports, 2 x USB 2.0 ports as well as a single 1 x PS/2 Keyboard/Mouse port for user preference similar to its counterpart.

For graphics output, the B550MH/E PRO motherboard is equipped with a single VGA out port as well as an HDMI 2.1 port capable of supporting up to 4K display output for an immersive, unhindered user experience and is enhanced by the 3 audio ports powered by the ALC897 chipset is capable of providing 7.1 Channels, High Definition Audio for that thrilling entertainment experience. 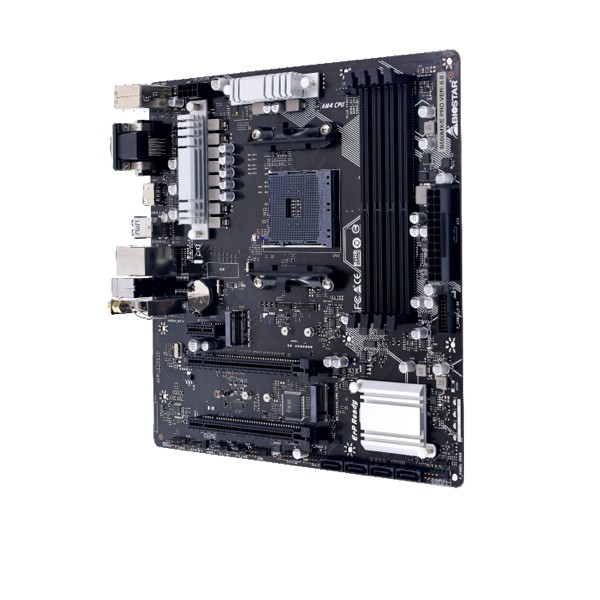 In Conclusion, the new B550MX/E PRO and B550MH/E PRO motherboards from BIOSTAR are extremely efficient for what they offer. With AMD’s outstanding performance coupled with BIOSTAR’s world-class product quality and technology, these two motherboards are the best choice for users looking to build their next office workstation or even a home entertainment system.