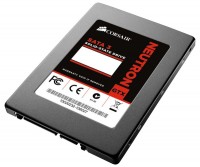 „Top industry journalists have already given our Neutron SSDs rave reviews for delivery outstanding all-around performance,“ said Thi La, Senior Vice President and General Manager of the PC Components Group at Corsair. „Now that the Neutrons are available, all PC users will be able experience the incredible real-world performance benefits of Corsair’s 4th gen SSD technology for themselves.“ 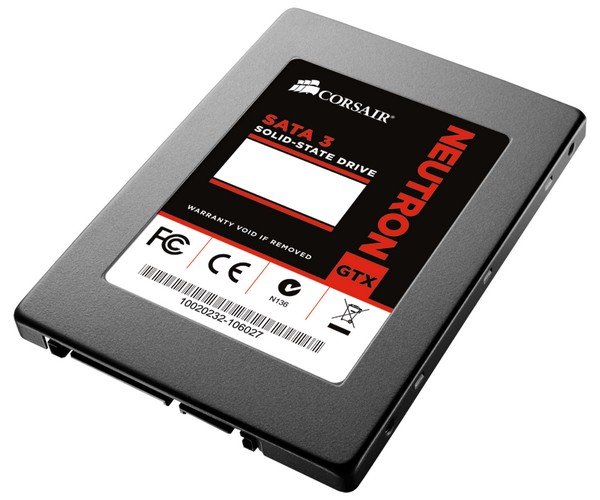 What the experts are saying:

Anandtech:
„The LM87800 controller proved to be very potent in my testing, ending up near or at the very top of most of our benchmarks.“

HardOCP:
„Good solid latency is simply the cornerstone of any successful SSD, and the Neutron provides it in spades … The Neutron simply dominated in our latency testing, giving us the lowest recorded latency that we have encountered in the max read AND max write latency.“

Hardwareluxx:
„Owing to the good performance of the Corsair Neutron GTX and the fact that even a few previously established records were broken, the GTX version of the Neutron series is hereby conferred our Excellent Hardware Award.“

HEXUS:
„The Neutron Series is a solid all-rounder, and the GTX variant provides the performance injection we’ve come to expect from Toggle Mode NAND.“

The SSD Review:
„The GTX result of 474MB/s, when testing in AS SSD, is untouchable and the total point score over 1000 for both in that program is rarely seen.“

StorageReview.com:
„The Corsair Neutron GTX SSDs offer very good performance under typical consumer loads; but they offer even more once the drives are heavily stressed in enterprise-level workloads. The Neutron GTX held a clear advantage in nearly all areas, especially those with 100% write conditions.“

Tweaktown:
„The Neutron GTX is very fast right out of the box, we are impressed!“ 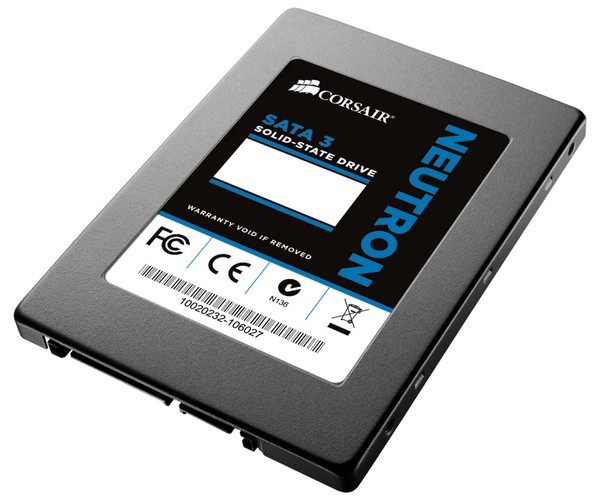 The Neutron and Neutron GTX drives feature powerful on-the-fly error correction and advanced NAND management technologies to improve the endurance of their flash memory, giving them enhanced reliability and durability. The Neutron Series GTX models also include adaptive DSP technology which maintains superior performance throughout the lifetime of the SSD.

Manufacturer suggested retail pricing in the United States is as follows: