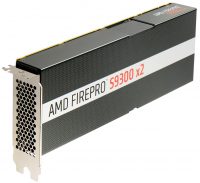 The CHIME project was created to investigate the discovery that the expansion of the Universe is speeding up rather than slowing down. Using consumer technologies similar to those found in common radio receivers, the telescope collects radio waves that have travelled through space for up to 11 billion years and feeds them into a massive supercomputer powered by a series of AMD FirePro S9300 x2 GPUs. The intense number crunching required to map the Universe’s expansion in this way was previously cost-prohibitive, but is now being enabled by AMD FirePro GPUs. The anticipated results will help create a highly-detailed map showing the intensity of the hydrogen radiation from billions of galaxies, which will help scientists understand the accelerating expansion of the Universe. 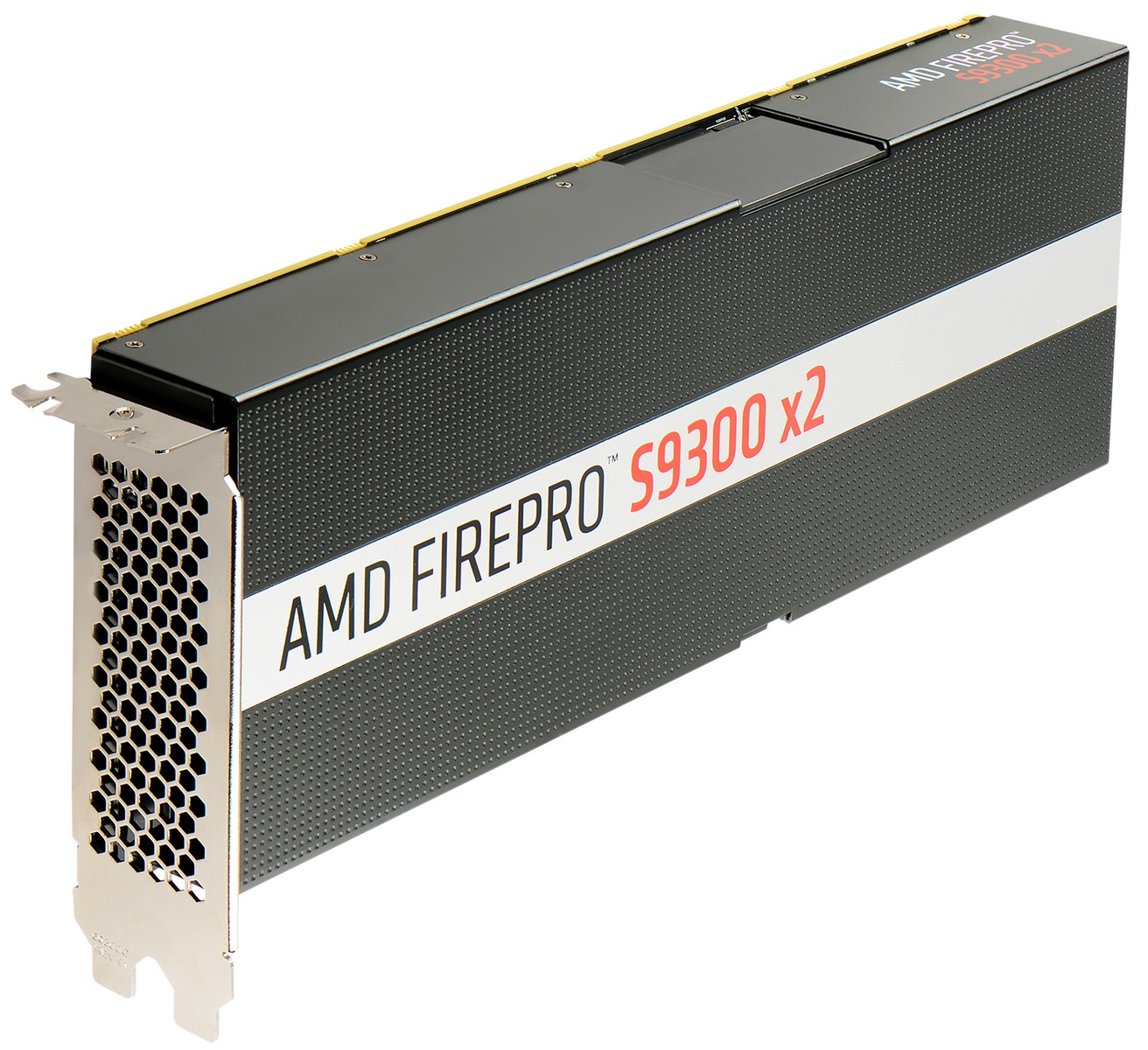 Based on the third generation AMD Graphics Core Next (GCN) architecture, the AMD FirePro S9300 x2 Server GPU delivers up to 13.9 TFLOPS of peak single-precision floating point performance – greater than any other professional dual GPU accelerator available on the market today for single-precision compute1. It is the first GPU for data center use equipped with High Bandwidth Memory (HBM). The 1TB/s memory bandwidth enabled by HBM on the AMD FirePro S9300 x2 GPU is 3.5X the memory bandwidth of the closest competitive solution2 while providing over 15X the memory bandwidth and 12X the peak single-precision performance of competing CPU solutions, making it a compelling addition to traditional x86 platforms3.

“We’re proud to participate with the CHIME project in this cosmic opportunity to map the evolution of the Universe. The applications of instinctive computing are expanding rapidly as seen in this fascinating CHIME project, through the use of powerful graphics compute capabilities,” said Greg Stoner, senior director of Radeon Open Compute, Radeon Technology Group, AMD. “Not only is the new AMD FirePro S9300 x2 Server GPU the world’s fastest single-precision GPU accelerator, it is also the world’s first professional GPU accelerator to be equipped with High Bandwidth Memory and the first to fully support the Radeon Open Compute platform – an integral element of the GPUOpen compute initiative.”

“CHIME faces an extraordinary computing task, but with the onset of previously unavailable technology and tools such as the AMD FirePro S9300 x2 GPU, we now have the computational power, bandwidth, and efficiency to make this data analysis possible to study the impact of dark energy on our Universe,” said Professor Keith Vanderlinde, of the Dunlap Institute for Astronomy & Astrophysics at the University of Toronto. “Our research is the result of the combined efforts of dedicated hardware, compute software and scientific research. We’re very appreciative of the supporting efforts from AMD in this project.”

“We’re very pleased with the AMD FirePro™ compute clusters,” said Jean-Yves Blanc, chief IT architect, CGG. “We’re also impressed by the 1TB/s memory bandwidth of the AMD FirePro S9300 x2, a board which delivers over 2x the performance of any other server GPU boards on CGG Wave Equation Modeling codes”.

“As a believer in open source solutions for parallel computing and high performance clusters, I applaud AMD for its many contributions and ongoing efforts,” said Simon McIntosh-Smith, head of the Microelectronics Group, Bristol University. “The combination of the innovative Radeon Open Compute platform as part of the GPUOpen efforts with the 1 TB/s memory bandwidth of the new AMD FirePro™ S9300 x2 Server GPU is creating excitement throughout the research and commercial communities.”

AMD, the AMD Arrow logo, FirePro, Radeon and combinations thereof are trademarks of Advanced Micro Devices Inc. Other names are for informational purposes only and may be trademarks of their respective owners.

1. AMD internal testing as of March 2016. System configurations may vary, yielding different results. The AMD FirePro S9300 x2 delivers 13.9 TFLOPS of peak single-precision compute performance. As of March 18th, 2016, NVIDIA’s fastest Tesla board is the Tesla K80, which delivers up to 8.73 TFLOPS of single-precision compute performance. For AMD, calculation based on a formula using a combination of shader units and clock speeds. For Nvidia, source of data as of March 18, 2016: FP-189