“The level of global support and excitement built-up around AMD Ryzen processors has been incredible to watch these last few months, and with today’s Ryzen Threadripper launch, we deliver a new level of computing power to the world’s fastest ultra-premium desktop systems via an entirely new platform and set of multi-core processors,” said Jim Anderson, senior vice president and general manager, Computing and Graphics Group, AMD. “Ryzen Threadripper is the jolt of innovation that the high-end desktop customer was waiting for, providing the long-awaited ability to choose a processor that best fulfills their computing needs at a competitive price.” 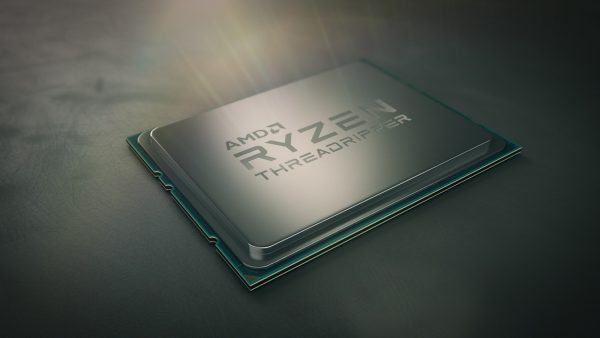 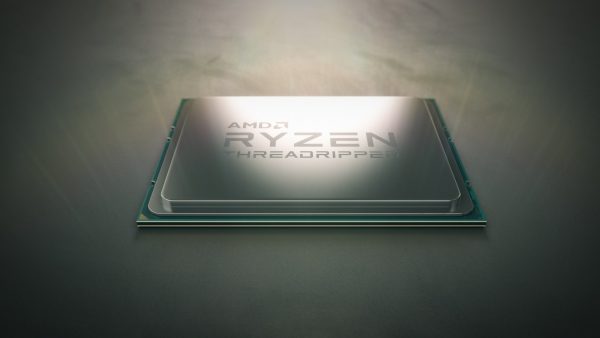 “Built into the Alienware brand DNA, we stand by our commitment to deliver optimum gaming performance with iconic design and outstanding quality, Alienware is pleased to be first and only OEM to offer AMD’s Ryzen Threadripper to gamers and the new field of home content creators and megatasking streamers,” said Frank Azor, VP and GM, Alienware, Dell Gaming and XPS. “The Alienware Area-51 Threadripper Edition with the first-ever 16-core desktop processor and CPU liquid cooling allows you to use the most demanding applications to play, record and create simultaneously – taking your gaming and content creation experience to a whole new level.” 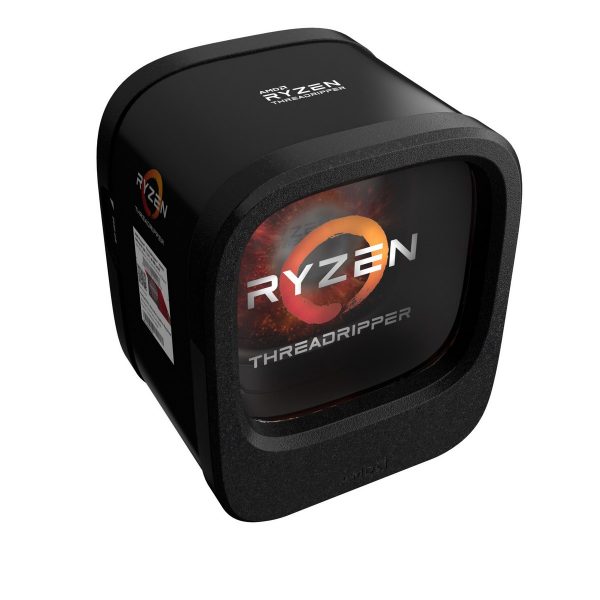 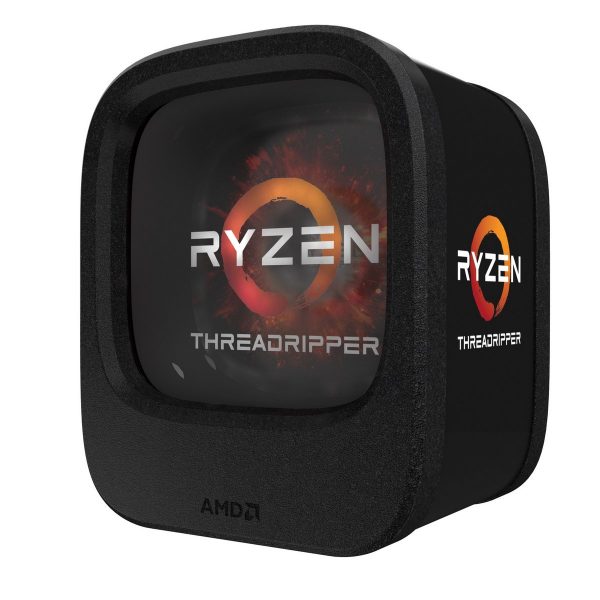 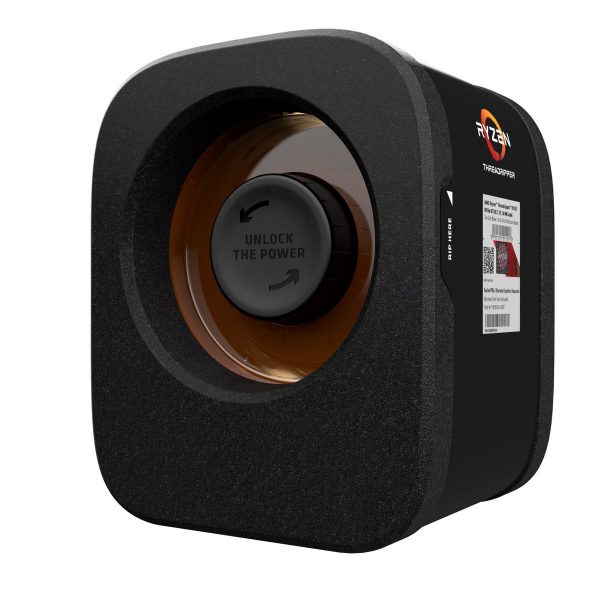