Just one week ago, MWC2018 was held in Barcelona as scheduled. Being the largest mobile communication exhibition in the world, MWC2018 had seen many exhibitors such as Samsung, Huawei, HTC and LG, as well as countless small brands. No matter large or small, all of them had their new products exhibited on MWC. 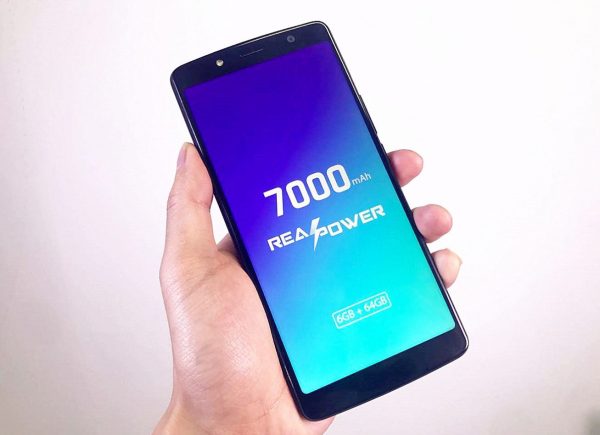 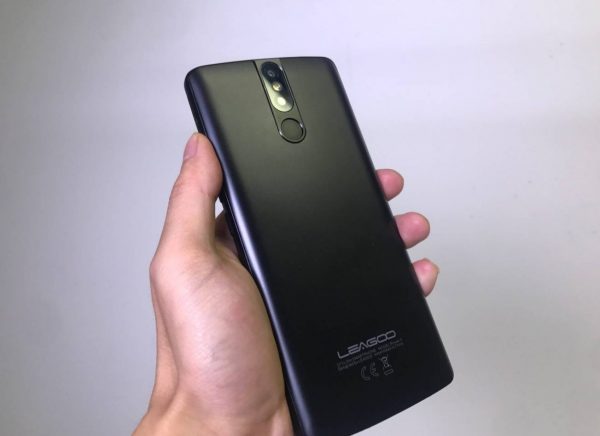 RealPower solution aims to maximize the battery life of all future LEAGOO phones.
Sources show that the future LEAGOO phones with RealPower solution will enjoy a 25% longer battery life than their competitors with the same specs and battery capacity due to RealPower’s deep optimization of combined elements such as CPU, battery, RAM and display, etc.