“We believe the opportunities ahead of us are tremendous as we execute on our long-term strategy and exciting product roadmap,” said Lisa Su, AMD president and CEO. “As leaders, Mike, Darren, and Robert have made significant contributions to our success so far, and these promotions elevate their impact at AMD as we accelerate company growth going forward.”

Clark’s appointment to AMD Corporate Fellow is based on his outstanding leadership role in developing CPU core architectures, notably the “Zen” microarchitecture – the critical base for high-performance AMD Ryzen™, AMD Ryzen™ Threadripper™ and AMD EPYC™ processors. Clark will continue to oversee CPU core strategy, design, and roadmap. Promotion to AMD Fellow is an honor bestowed to the most accomplished innovators, and is based on specific technical contributions, industry involvement and talent mentoring. 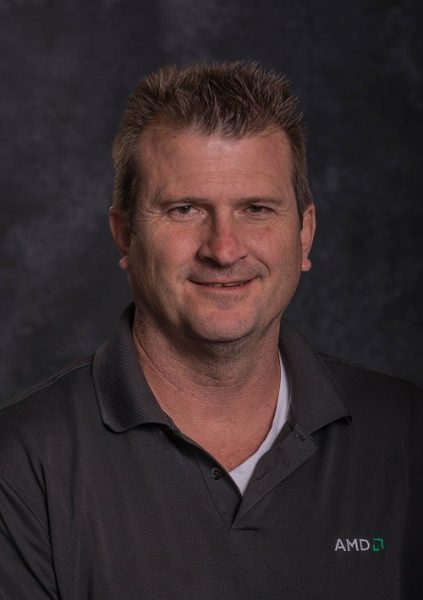 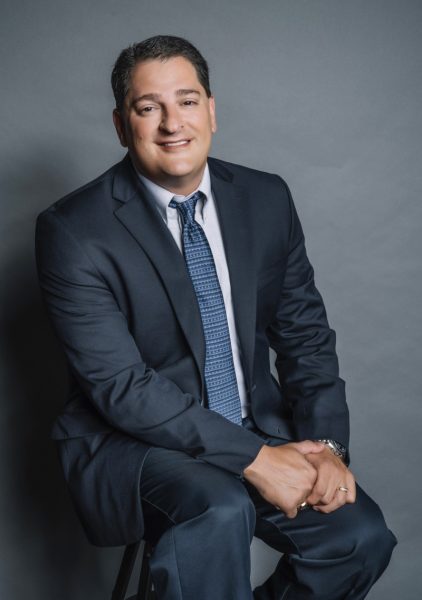 As senior vice president of global Computing and Graphics Sales and president of AMD operations in EMEA, Grasby leads AMD’s worldwide sales to PC manufacturers and channel partners, and provides senior executive oversight for AMD’s EMEA employees, operations and reputation with customers and partners. Since joining AMD in 2007, Grasby has held a variety of management roles and led teams that drove successful adoption of AMD Ryzen™, AMD Radeon™ and previous generations of computing and graphics processors globally. 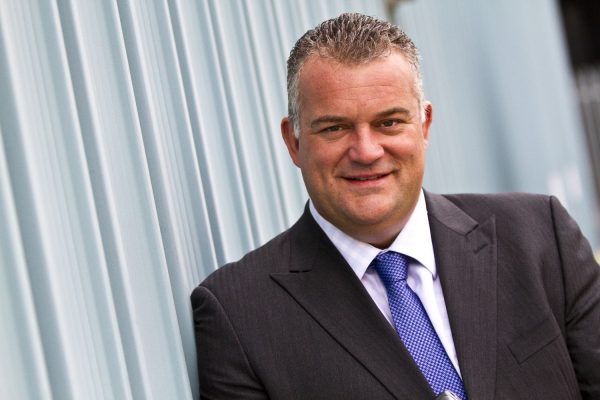