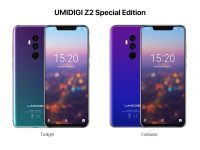 UMIDIGI Z2 is one of the most successful smartphone UMIDIGI has launched in this year. However, there are many users don’t satisfy the camera performance in low light condition and dual camera bokeh effect. At the moment of launching UMIDIGI Z2, UMIDIGI also launched the Pro version of Z2, which is called UMIDIGI Z2 Pro. UMIDIGI Z2 Pro opts Samsung flagship camera sensor S5K2P7 with a f/1.7 big aperture, which gives a better camera performance in low light condition and helps create a better bokeh effect.

It’s all about the camera 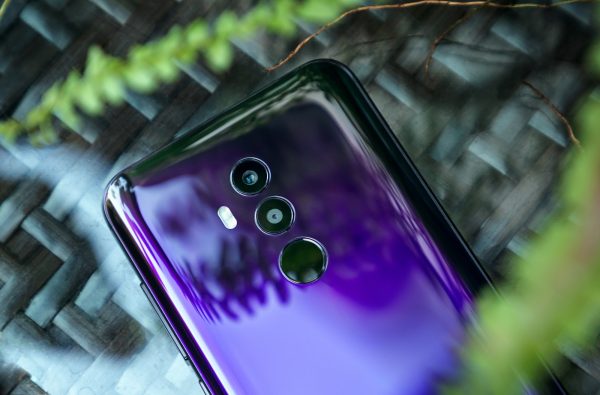 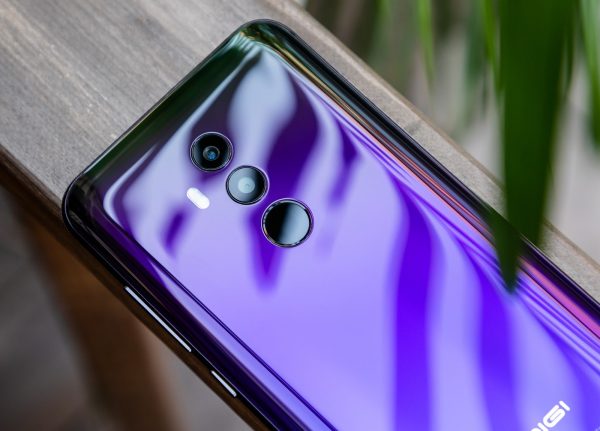 (we can see the big f/1.7 aperture from the above photo)

So why UMIDIGI choose to release the UMIDIGI Z2 special edition? We do think after so many reviews and feedback from real users, the company chose to change themselves. And we know UMIDIGI is a mobile phone internet company, which is focused on the global market and concentrates on being the most user-centric mobile internet brand, aiming at creating thrilling, touching and premium products with great user experience and affordable prices. The company’s goal is to make quality technology accessible to everyone. So the improved camera performance also meets the user-centric requirements.

The phone with the best cost performance, pay the $20 deposit now! 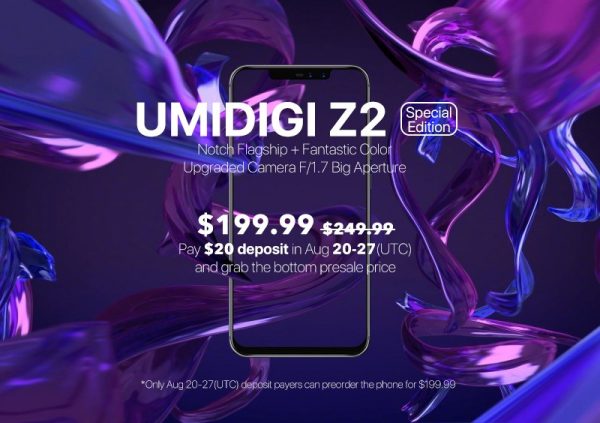 UMIDIGI Z2 Special Edition now is available on pre-order in the official store on AliExpress. At the start of sales, UMIDIGI offers this smartphone at a special price of $ 199.99. To get it, you need to pay a $ 20 deposit at the UMIDIGI official store at AliExpress from 20-27 August. To do this, you can click here to go to the product page, press the button „Make Pre-Order“ and pay $ 20 – as a deposit. Then, from August 27 to September 1, you need to pay another $ 179.99. Also, change your mind is not terrible – in this case, the store will return the full amount of the advance payment. If you do not make $20, the minimum cost of the phone is $ 219.99. After September 1, the price will go up to $ 249.99. 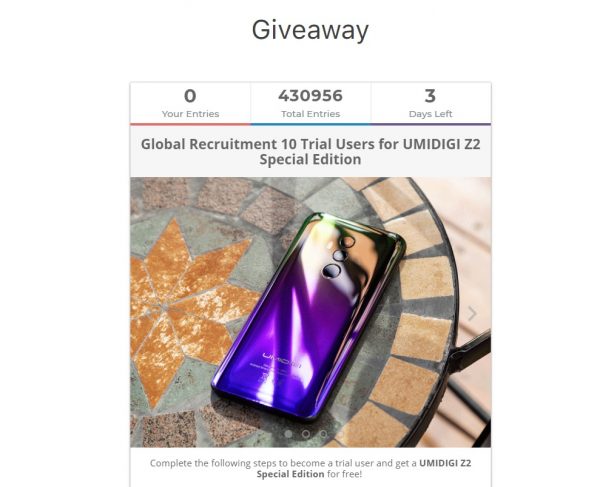 UMIDIGI now are globally recruiting 10 trial users for UMIDIGI Z2 special edition. The trial users should help with testing devices for the first time and give feedbacks to UMIDIGI engineers. Everyone can have a chance to become a trial user and just need to complete specific steps and be a little bit lucky. Now, this activity only left 3 days, so if you want to win, maybe you need to be a little hurry. You can check all specifications of the UMIDIGI Z2 Special Edition and join the trial users’ activity right here.