Today TEAMGROUP announced the T-FORCE ZEUS DDR4 U-DIMM Gaming Memory and SO-DIMM DDR4 Gaming Laptop Memory. Both possess a visually-striking design and are constructed with carefully selected, high-quality ICs. Each stick has up to 32GB of memory and multiple frequency options, allowing you to maintain blazing speeds for your conquering foes.

The T-FORCE ZEUS DDR4 U-DIMM Gaming Memory features T-FORCE’s iconic logo and a fierce thunderbolt design, symbolizing the awesome power of Zeus backing up the player. Built with a high-end integrated circuit, this memory module comes with up to 32GB of RAM and frequency options ranging from DDR4 2666 to DDR4 3200. Say goodbye to complicated BIOS configuration as it supports overclock profiles, allowing you to switch speeds at a press of a button. You can also upgrade easily regardless of whether you use Intel or AMD processors.

Following the release of our VULCAN SO-DIMM Memory, TEAMGROUP announced the T-FORCE ZEUS SO-DIMM DDR4 Gaming Laptop Memory to meet the diverse needs of gaming enthusiasts. One stick features a vast 32 GB of memory while providing RAM speeds of up to 32000Mhz. Players do not have to worry about compatibility issues as it is certified to support the latest 11th Gen Intel Core and AMD Ryzen 4000 Series mobile processors. Level up your game with this fast and simple upgrade for your mobile battlestation! 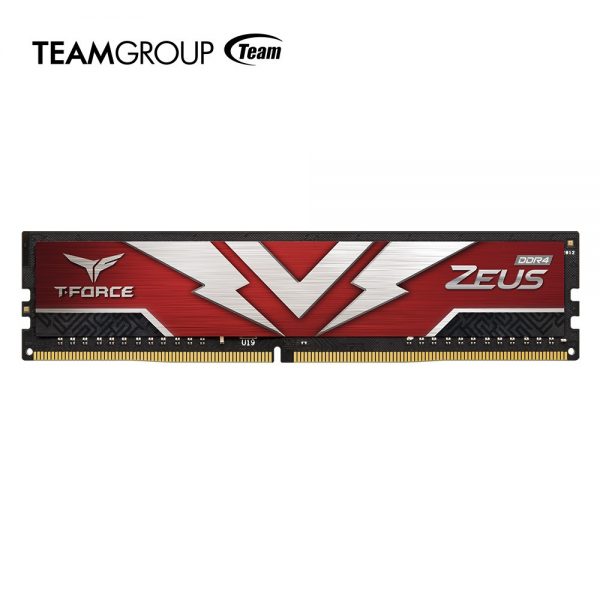 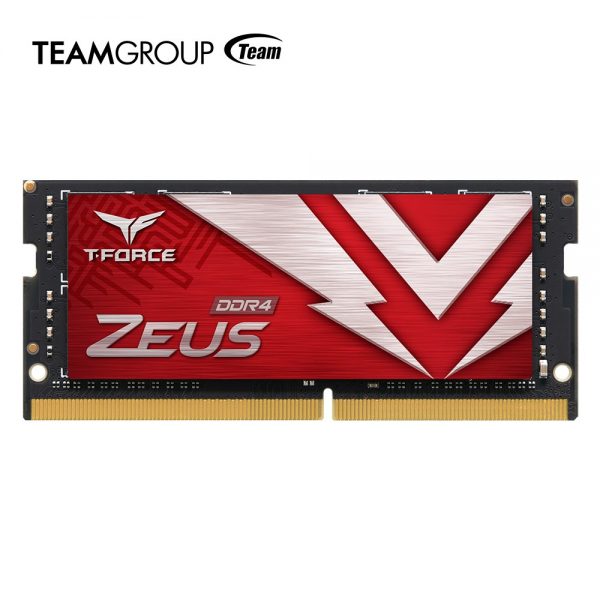