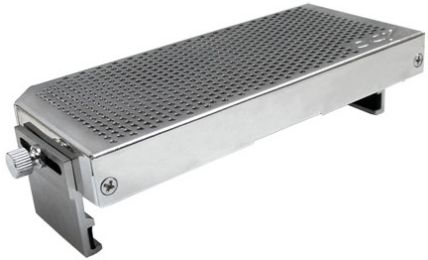 Once installed over the memory subsystem, the XTC Cooler’s dual 60mm fans channel a steady flow of air over and through the XTC modules creating a cooler environment for the memory ICs. For the overclocking enthusiast accustomed to awkwardly propping up case fans, the aluminum-based XTC Cooler is the ultimate air cooling solution. 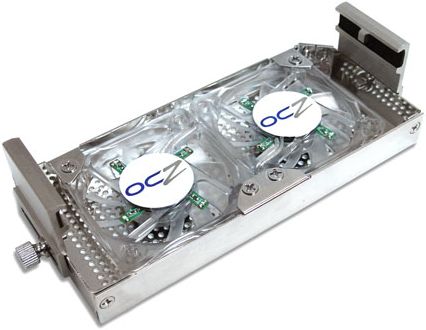 “To address the requirements of extreme overclockers OCZ is releasing the new XTC cooler which is designed to pair up with the Xtreme Thermal Convection heatspreaders utilized on our entire lineup of premium memory solutions,” commented Alex Mei, OCZ Technology Group, Inc. “This cooler forces airflow through our open Xtreme Thermal Convection heatspreader design to offload even more heat from the entire module array, thus enhancing both stability and performance of the memory, especially when aggressively overclocking.” 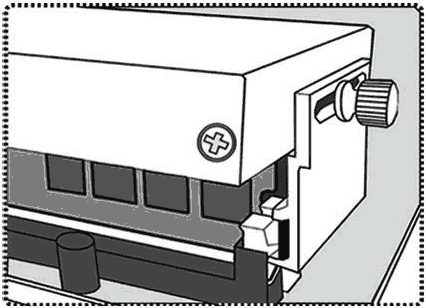